Don McGlashan is one of New Zealand’s best known and highly regarded songwriters.

He was drummer and singer with Auckland band Blam Blam Blam – with Tim Mahon and Mark Bell – which had a string of top 20 singles and an album “Luxury Length”, which went to No. 4 nationally. His song “Don’t Fight it, Marsha, It’s Bigger Than Both Of Us” won Song of the Year in the 1982 NZ Recording Industry Awards.

With Ross Burge, Alan Gregg and David Long, Don formed The Mutton Birds in 1991, and was singer and main songwriter for the ten years the group existed. They released 4 NZ top ten albums, including two platinum, and two top five singles, one of them (The Heater) a No. 1. The group won Best Album, Best Single and Best Group in the 1993 NZ Music Awards. His song “Anchor Me” won the A.P.R.A Silver Scroll, New Zealand’s top songwriting award, in 1994. The group signed to Virgin records UK in 1995, and lived in London for four years, touring all over the world. The Mutton Birds’ album, “Envy Of Angels” (1997), made the U.K. Sunday Times ten best records of the year list.

In 2006 song, “Bathe In The River”, sung by Hollie Smith, won Don a second Silver Scroll in 2006, and has became one of the country’s biggest singles of all time.

In 2008 he toured the USA and Europe with Crowded House as the opening act and guest musician within the band.

In 2009 he was part of Seven Worlds Collide, a collaboration with musicians including Neil Finn, Johnny Marr and members of Wilco and Radiohead, and he also released his second solo album “Marvellous Year” with his band The Seven Sisters.

In 2012 he lead the re-formed Mutton Birds on a NZ tour and a show at the Shepherds Bush Empire in London.

In 2013 he toured Australia, The United Arab Emirates and the UK in a duo show with fellow NZ singer-songwriter Dave Dobbyn.

In 2015 McGlashan released his third solo album: “Lucky Stars”, which went top five on the NZ charts, receiving 5 stars in The NZ Herald, and 4 1/2 stars in The Sydney Morning Herald.

From 2017 till the present, along with writing and performing his own songs, he has been working on the hit children’s animation show Kiri & Lou, written and directed by his old Front Lawn partner, Harry Sinclair. Don scores the episodes, and he and Sinclair co-write the songs.

In 2019 Don toured NZ with a re-formed Blam Blam Blam, and in early 2020 The Mutton Birds also re-formed for a sold-out national tour.

In 2020 Don was asked to take part in a TV series about the translation of “Bathe In The River” into te reo Māori.

The translation was done by Tweedie Waititi.

This year he released his 4th album under his own name.  Titled “Bright November Morning”,  it features his band The Others –  Shayne P Carter, Chris O’Connor and James Duncan –  along with guest appearances from Hollie Smith, Emily Fairlight, Anita Clark and The Beths.  Bright November Morning went straight into the top position on the NZ charts, giving McGlashan his first No. 1 album. 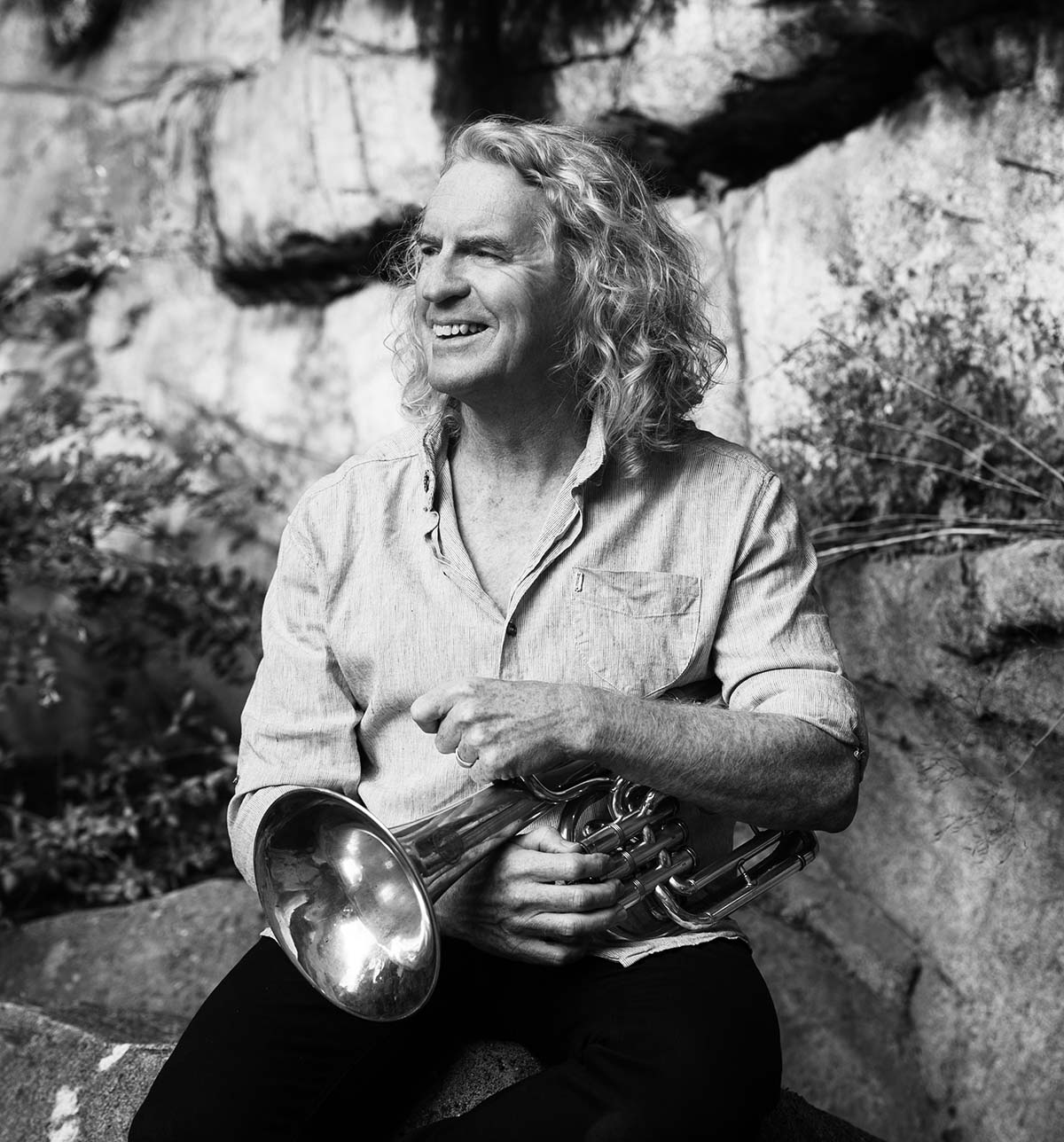 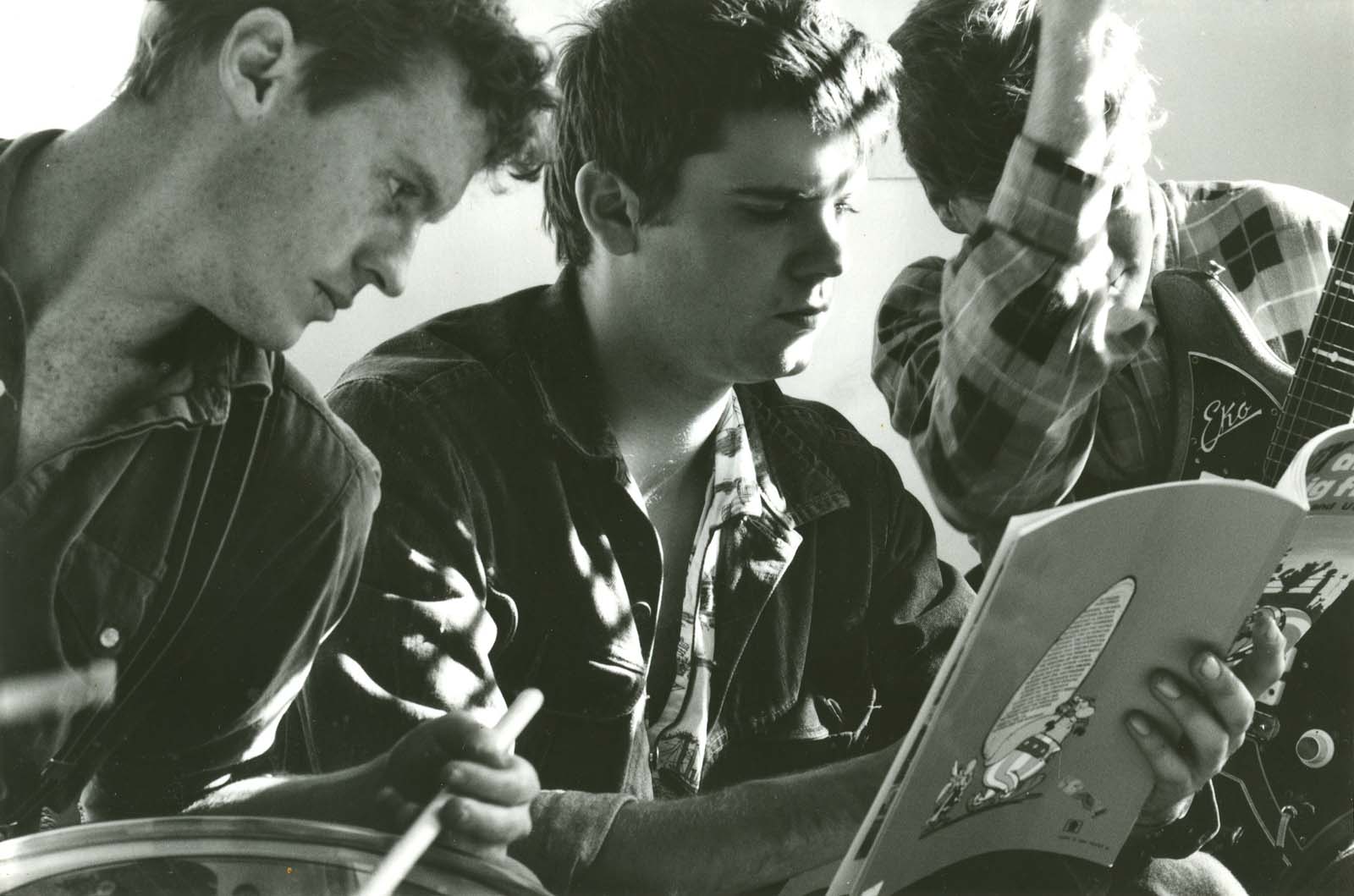 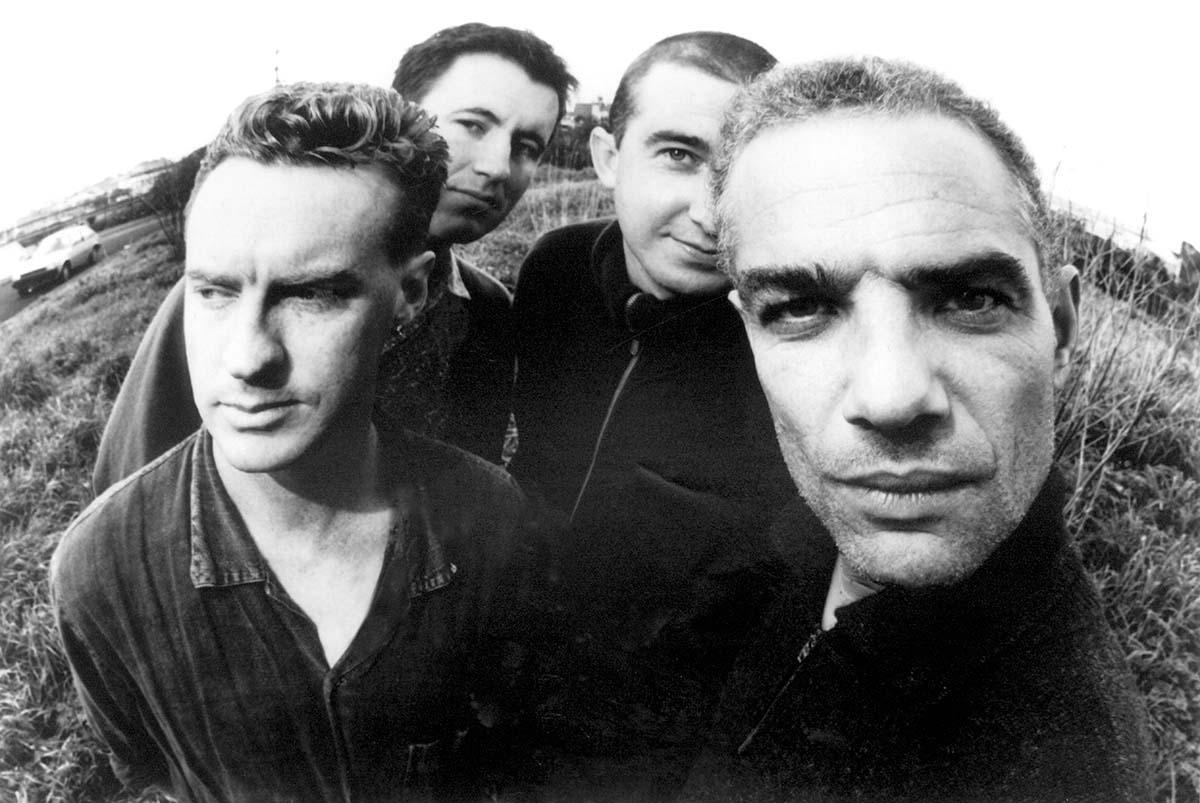 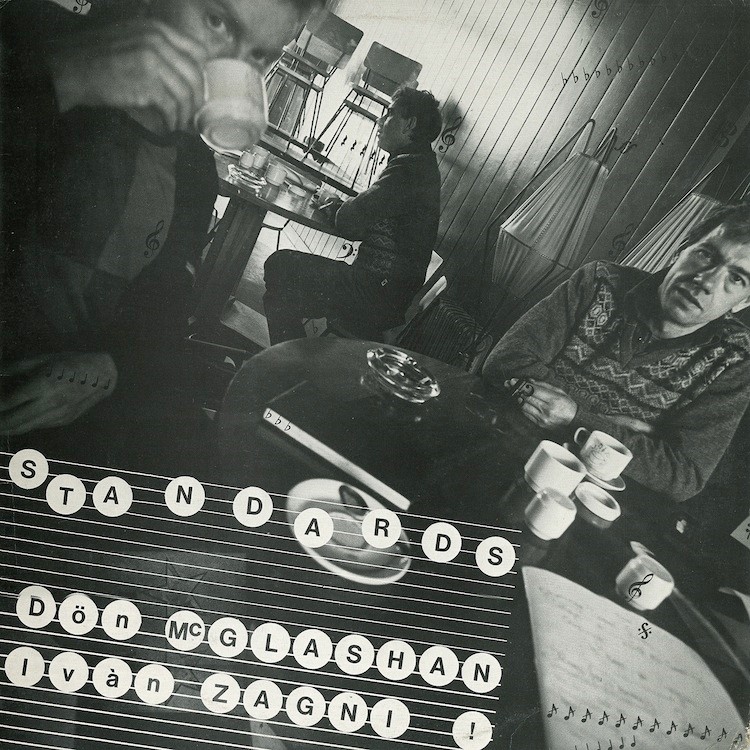 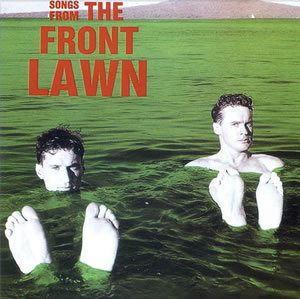 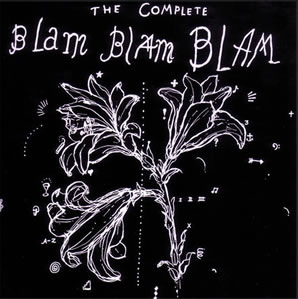 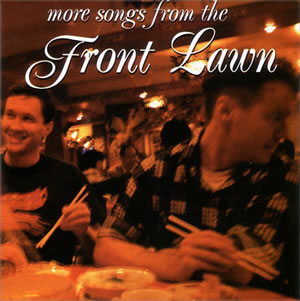 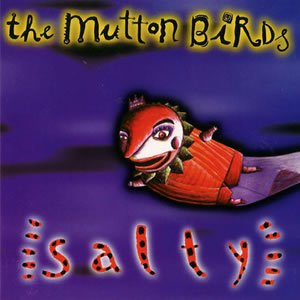 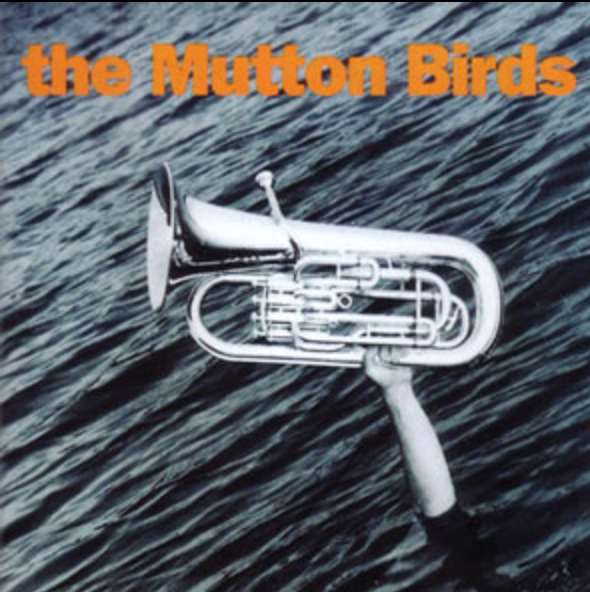 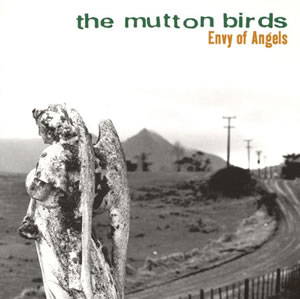 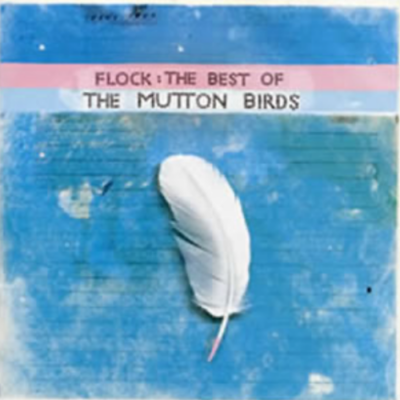 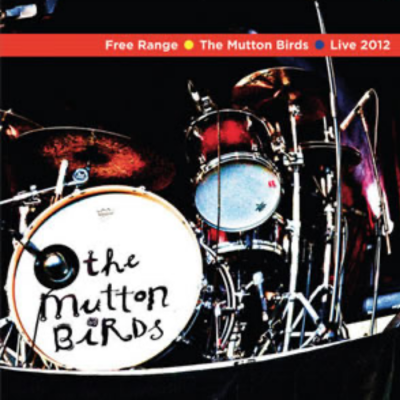 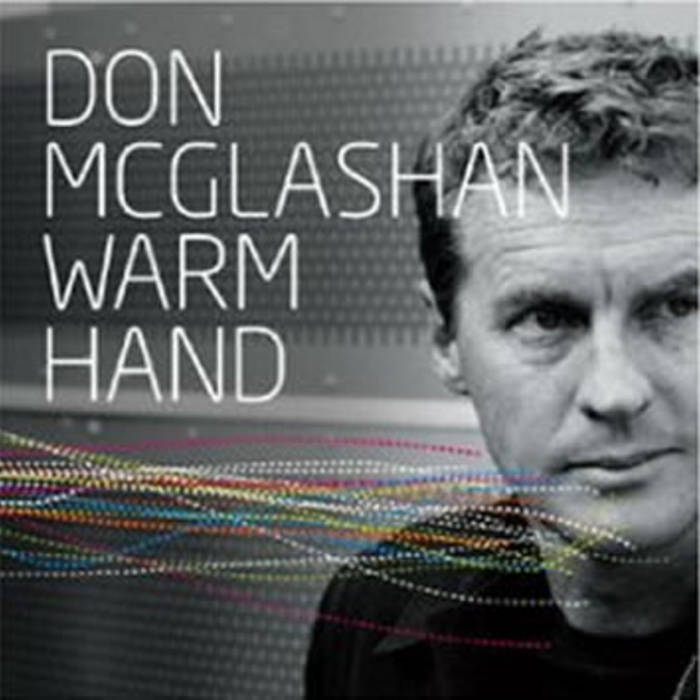 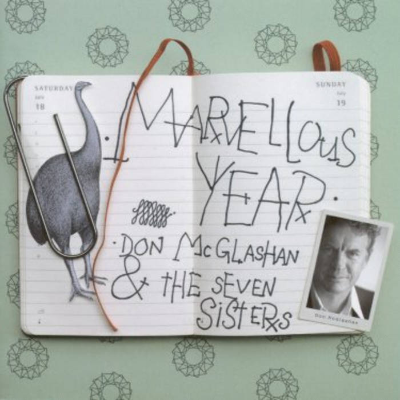 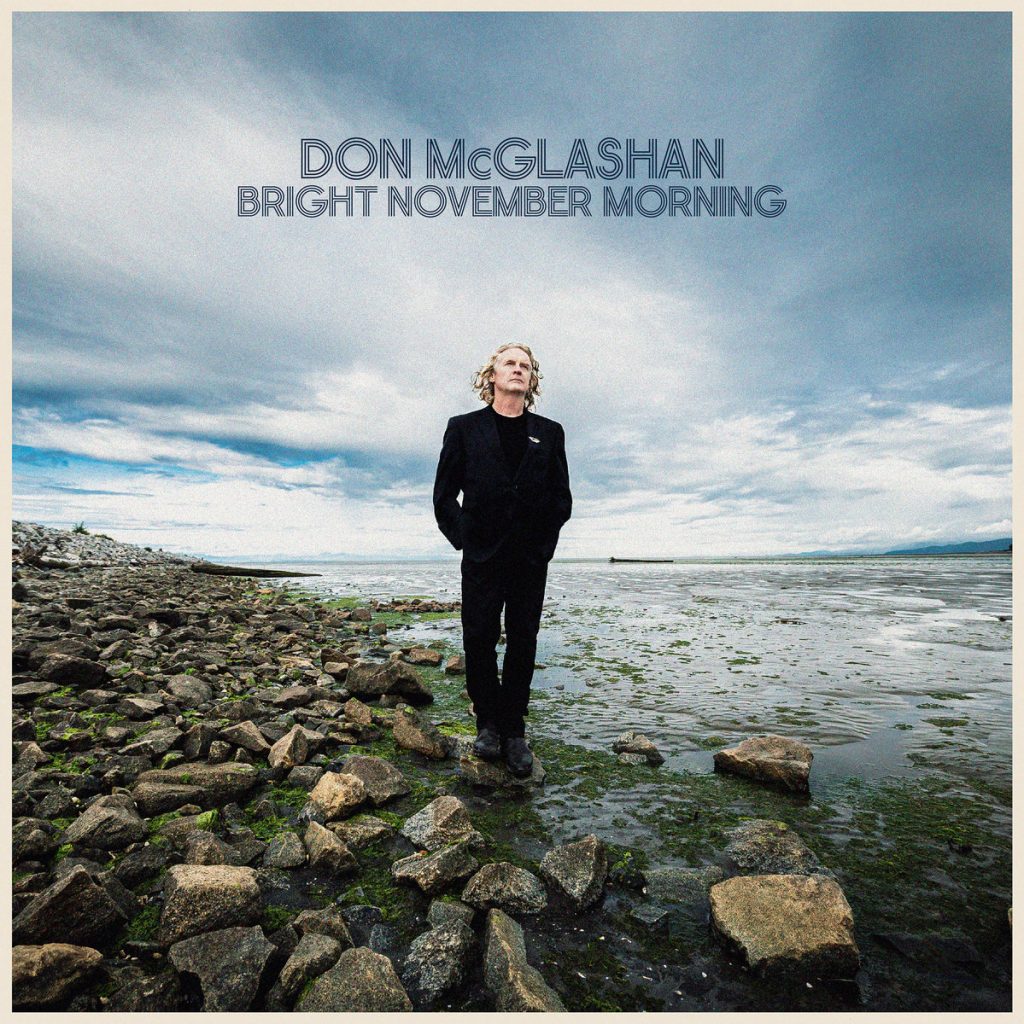